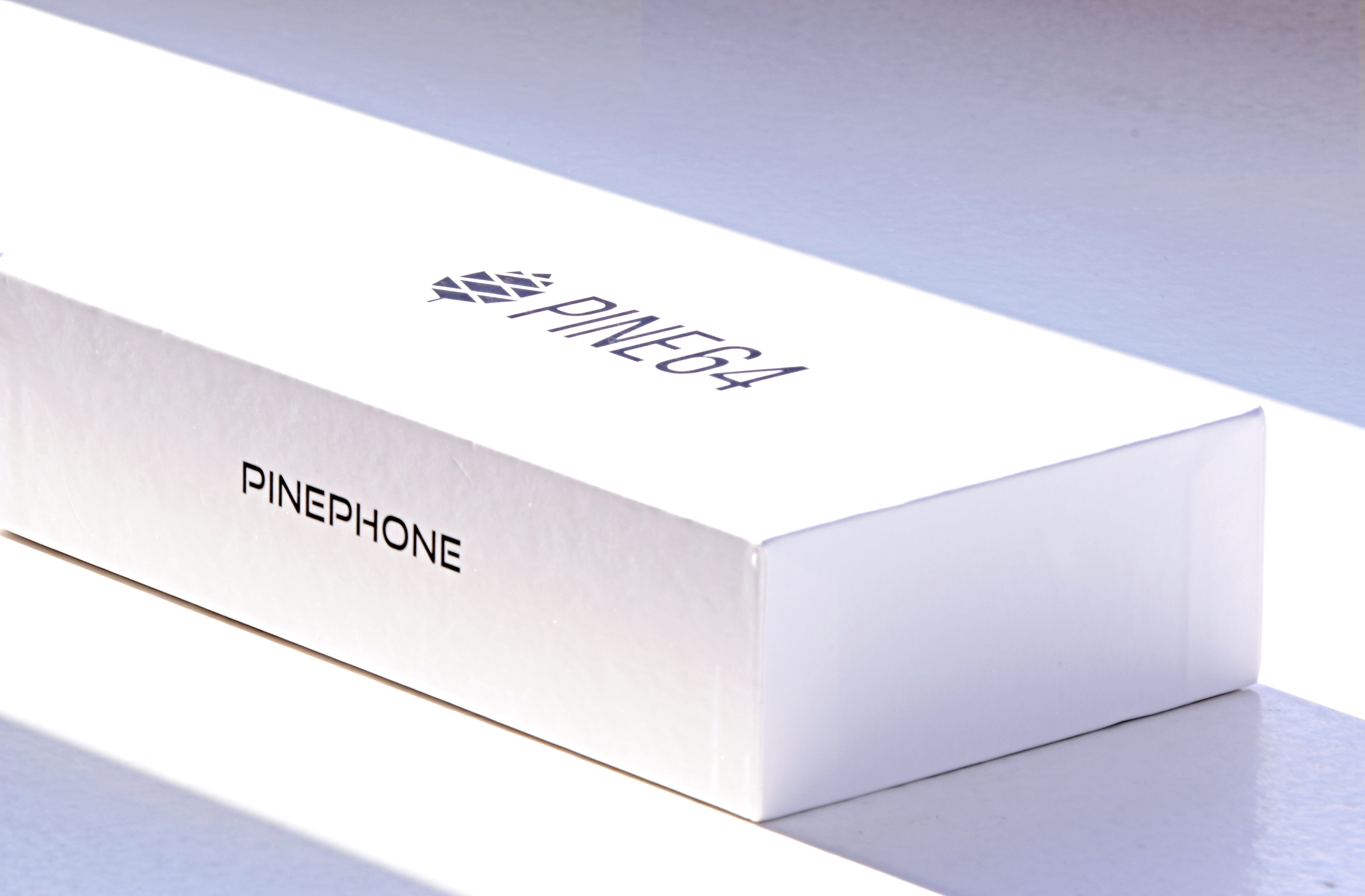 This is, i hope, the first of a serie of Pinephone articles summing up for myself and others what i'm learning on the Pinephone, Linux on a smartphone and contributing to the different OSs in order to turn this phone into the perfect daily driver.

I'll be learning as i write so i don't expect these articles to always represent the best or the most elegant solution but i intend them to help me figure out exactly what was needed in the middle of all i tried and maybe it can help shorten the learning path for others. Right now only 3000 "Braveheart" Pinephones have been selled and i can assume most of them are in far more knowledgeable hand than mine but come April, the software should be in a better place and Pine64 will surely sella new batch to less linux-able people and this guide might just come handy.